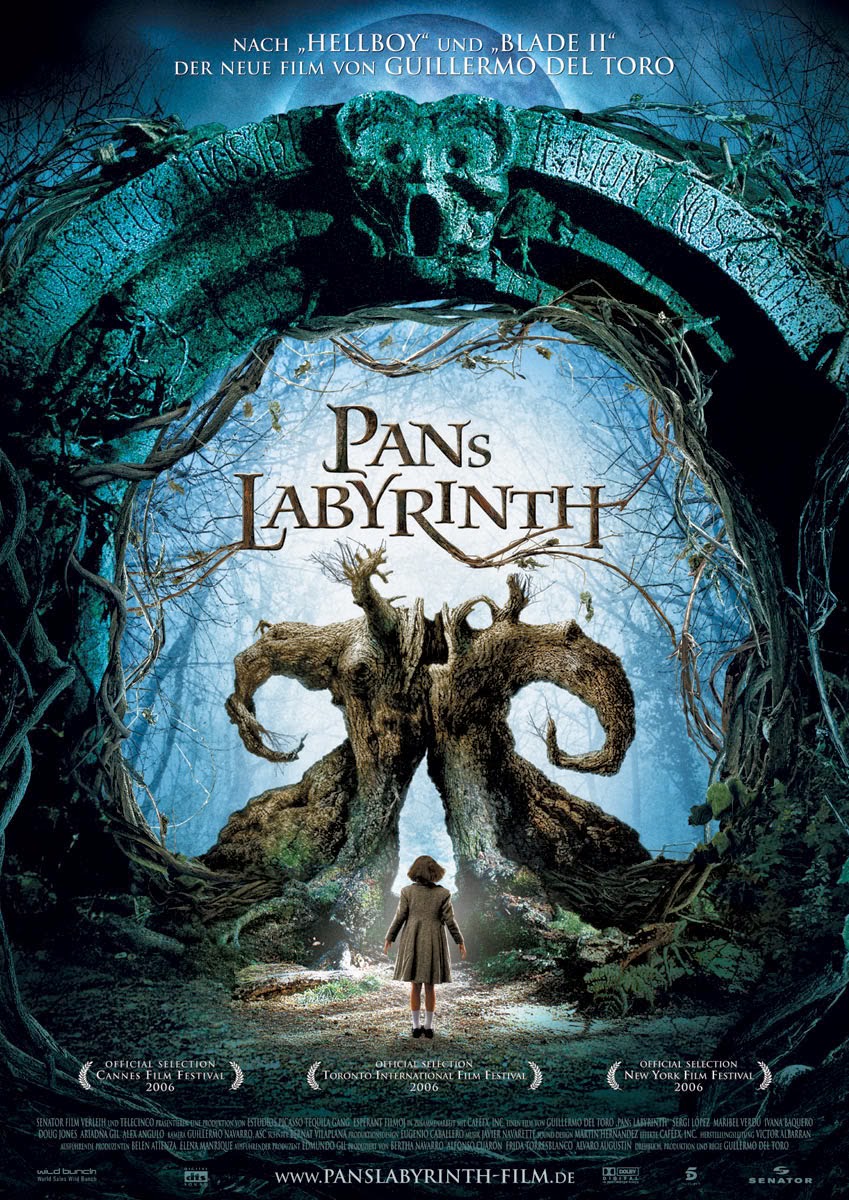 I have never really liked either Spanish films or fantastic movies so, as you can imagine, I was skeptical about this one. I was almost halfway through it when it totally hypnotized me.

Pan's Labyrinth is set at the beginning of Franco's dictatorship in Spain. A little girl, Ofelia, arrives to the countryside with her mother who is pregnant and newly married to a Captain in charge of fighting some resistance groups in the mountains nearby. Being unhappy there, Ofelia finds comfort in Mercedes, the maid, and also in the fantastic story she finds herself dragged into. She is supposed to be the long-lost daughter of a king from a magic world but she must prove herself in order to enter this world. So, the film goes back and forth from the real world to the fantastical world, only perceived by Ofelia.

Despite being a Spanish film, I really liked the actors (yes, I despised Spanish cinema and actors that much, I could never believe their acting but I now think it is because it was weird for me listening Spanish). Specially the captain. In my opinion he is the greatest actor in the film, inspiring even dread in the viewer.

I do not really know what else I can say about it. I do not want to spoil you the film by writing too much. So I will only recommend it to you. If you watch it and you feel like writing, comments will always be welcome!

First of all, what is Velib'? It's a huge bicycle sharing system that you can use all around Paris. It's similar to those you can find in other European cities (in France, Germany, Netherlands, Spain...) and, basically, all over the world.

So, how does it work? Well, depending on the fare you buy, you'll have blocks of either 30 or 45 minutes free of charge. After those minutes, you can either deposit the bike to a Velib' station and wait 2 minutes to retake it or you can continue but you'll be charged of an extra 1€ for the first additional half an hour, 2€ for the 2nd half hour and from the 3rd half hour, it would be 4€ each.

Now you might be wondering how much it costs, well it depends. There are the long-term subscriptions and the short-term tickets. 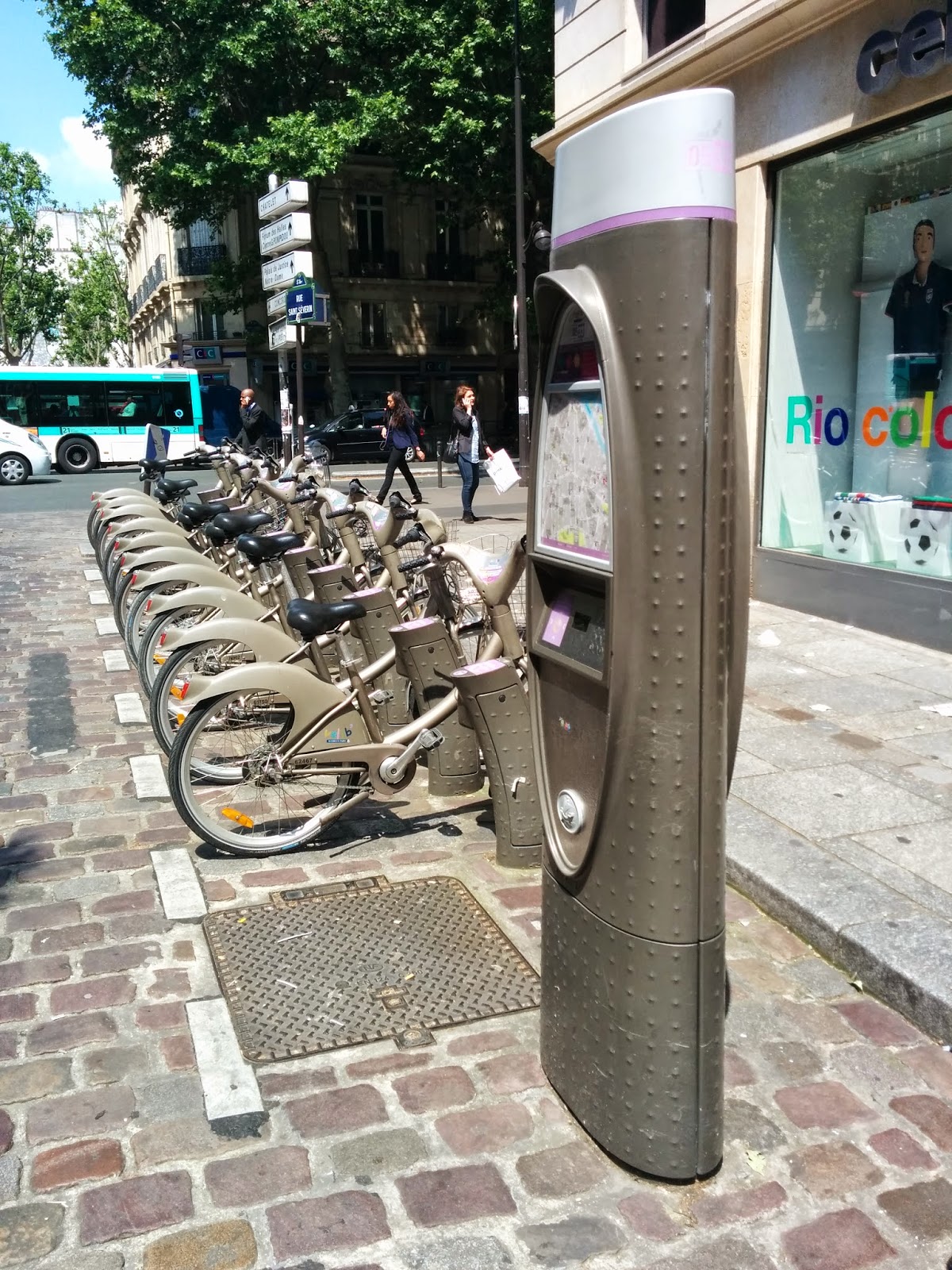 Email ThisBlogThis!Share to TwitterShare to FacebookShare to Pinterest
Etiquetas: Paris

Monday night, almost midnight, a friend comes over to my room and asks me if I want to go with him to Lyon the following Wednesday and come back the next day for 20€ (round trip). The plan is taking a TGV (French high-speed train), spending the day visiting Lyon, stay overnight there using Couchsurfing and returning the following morning.

So, there we go. Go bought our tickets on Ouigo.com, a website which offers a few destinations at very low prices (later you'll understand why). And then, we try to get in touch with any couchsurfer host. Just one of them answered telling us that the dates had already past (yes, we wrote them wrong in the message). So, we write to more hosts but the few that answer us within a day, tell us it's too late (obviously). Nevertheless, we decided to go either way, hoping to find somewhere to sleep.

Email ThisBlogThis!Share to TwitterShare to FacebookShare to Pinterest
Etiquetas: Traveling 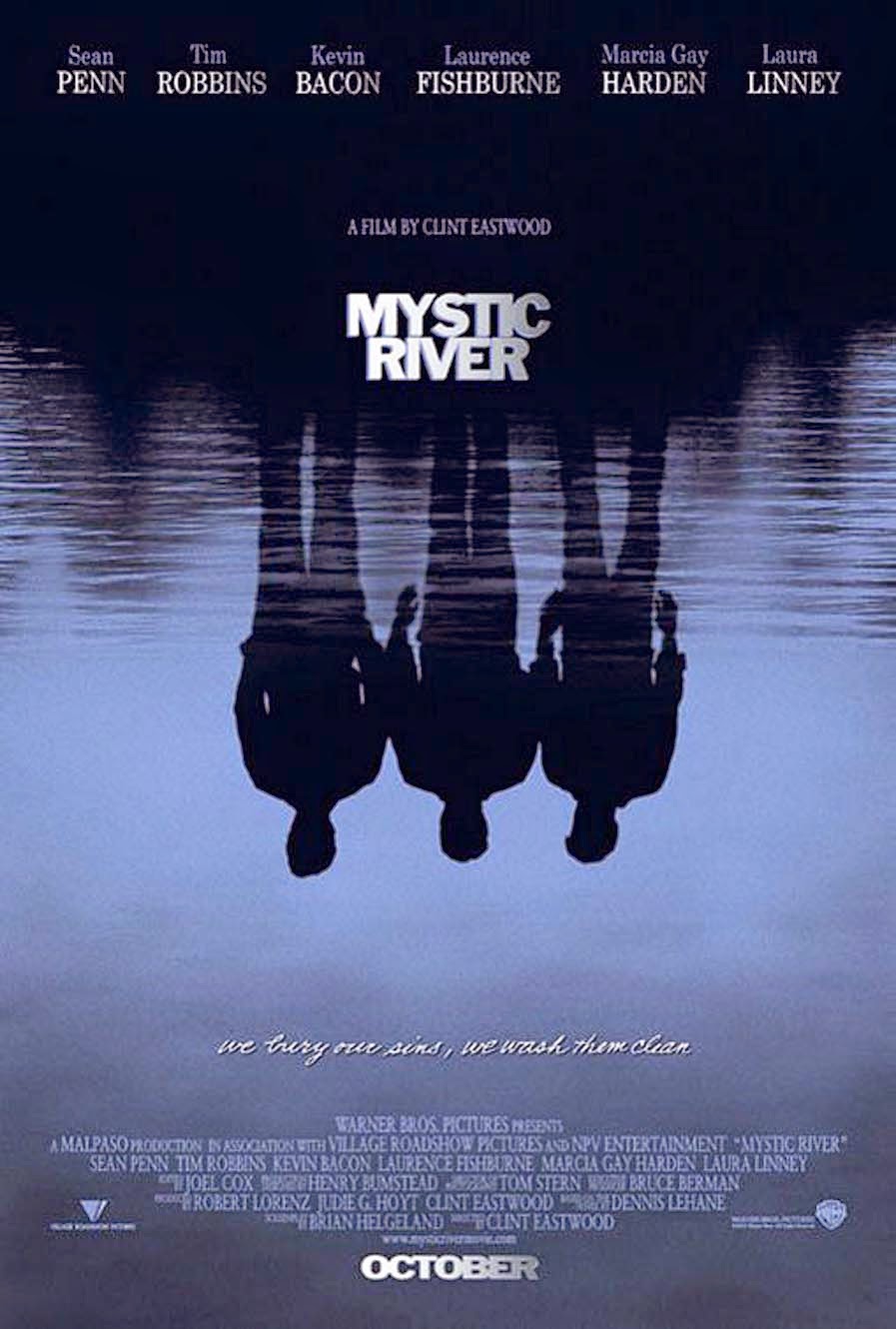 Interesting film, I must say, that tells the story of three friends. When they were just children, one of them was abducted by two false policemen who raped him and tortured him for 3 days until he could escape. Years later, the daughter of one of them is brutally murdered and under these circumstances they are forced to get together again. One of them, as the officer in charge of the case, the other one as a relative of the murdered girl's father.

Personally, I guessed the end of the film within the first part, nevertheless, I kept doubting until the last moment. The very last moment. 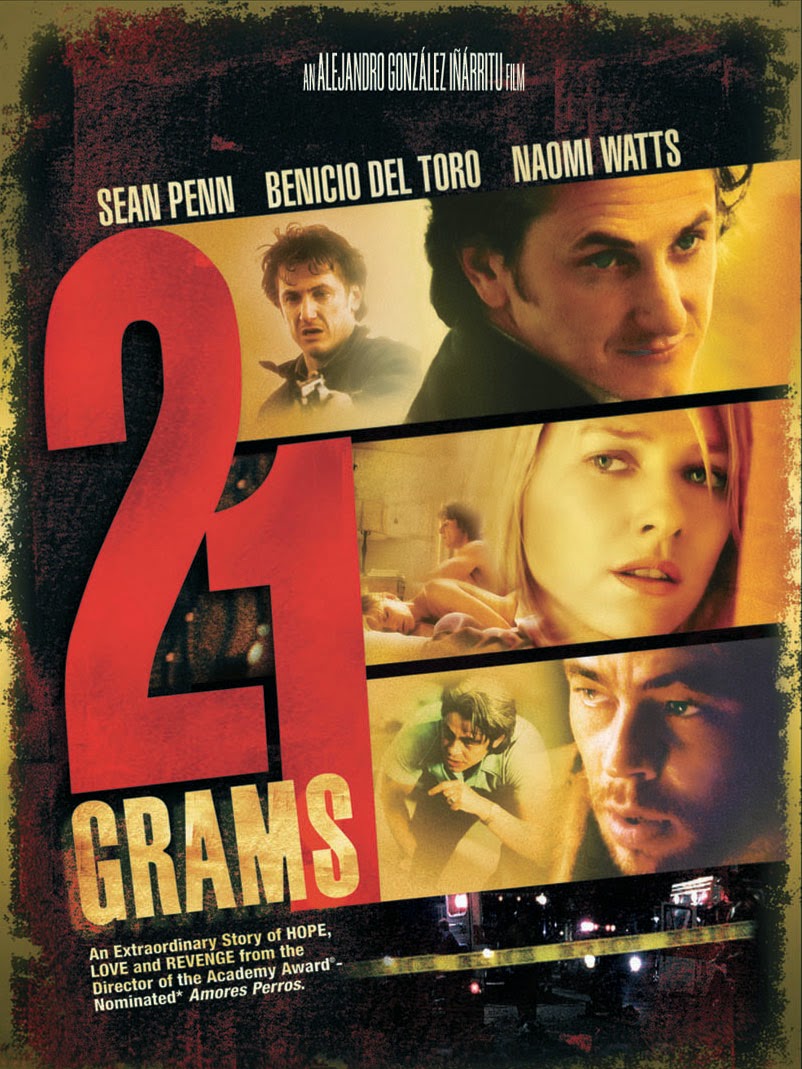 Recommended by a friend and watched on a lonely Friday night, it was a rather good plan! First of all, just in case you think what I did: no, it's not about drugs. It's more intense. Profound. Harder. So, as an  explanation: 21 grams is not referred to drugs, it's referred to the supposed weight of our souls. I had already started watching it when it hit me and it totally changed my expectations about this film.

First of all you get to know the characters, each one is deeply developed. One, Benicio del Toro, is an ex-convict, struggling through a financial and personal crisis who has found in Christ the answer to all his questions, taking it to the extreme. Another one, Sean Penn, is on the waiting list for a heart transplant. Finally, Naomi Watts, a mother of two girls and devoted wife.

It's not that simple, though. The film gets shape in a Memento-like structure. Using flashbacks and flash-forwards the story is revealed. This way it confuses you, intrigues you, lets you guess and lets you be mistaken. Step by step you build the story in your head, you connect the scenes and get more intrigued to know how they got to the one you are watching in that very moment.